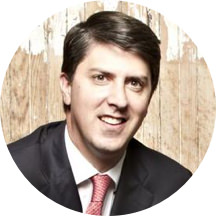 Jonathan is the Managing Partner at Water Oaks Capital.  Prior to starting Water Oaks Capital, Jonathan sourced and analyzed transaction opportunities at E2M Partners, a real estate private equity fund.  Jonathan worked early in his career with the Trammell Crow Company in both its Dallas and London offices.  Jonathan holds a B.A. from Wake Forest University and an M.B.A. from Northwestern University Kellogg School of Management. 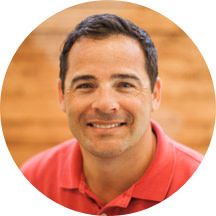 Zac is Director of Investor Relations at Water Oaks Capital.  Zac has also played the same role for Verdant Frontiers, an Ethiopian, double-bottom-line, Venture Firm.  Prior to that, Zac spent the past 12 years in the ministry, as the founding and lead pastor of Austin Bible Fellowship, which successfully merged with The Austin Stone Community Church under his leadership.  Zac holds a B.A. from Carson-Newman University, where he led his football team to two Division II National Championship games.  Zac also holds an M.A. from Dallas Theological Seminary. Zac is married to Jennie, and they have four children. 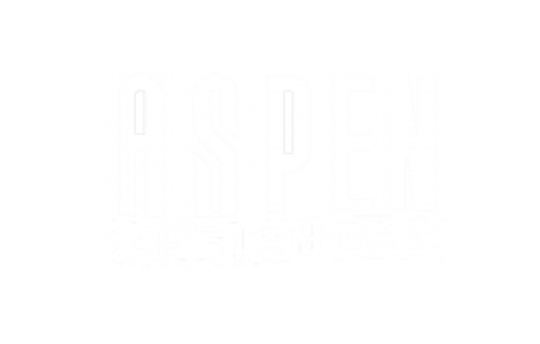 Student Housing
The Water Oaks Capital team has partnered and invested in the development of over 10,000 beds across 15 campuses in the United States. 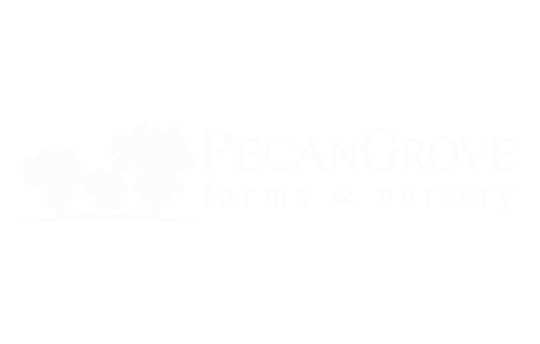 Pecan Farm
Water Oaks Capital has partnered and invested with a professional management team in the pecan industry. The team has assembled both mature orchards and land for pecan orchard development and is producing premium quality pecans through their newly formed brand. 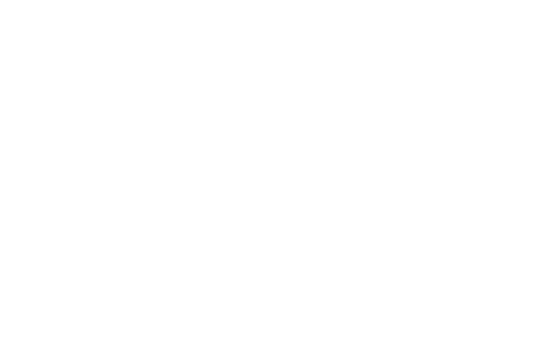 Hospitality
Water Oaks Capital founded Links Collection that develops and acquires bespoke hotels in the United Kingdom around the top ten golf courses in the world.  The existing portfolio consists of The Dunvegan and The Scores Hotel (under renovation) at the Old Course St. Andrews, Scotland and Dunluce Lodge (under development) overlooking Royal Portrush Golf Club in Northern Ireland. 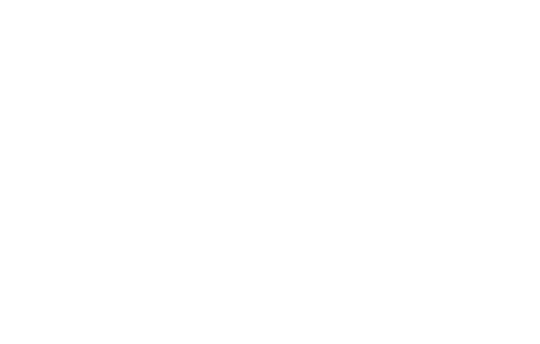 Water Oaks Capital has developed its investing rules principally from the long-term study of renowned value investors Benjamin Graham and Warren Buffett. Our principal investing rules all focus on one fundamental goal: to acquire businesses and assets below their intrinsic value.

“You cannot do well in investing unless you think independently. You are neither right nor wrong because people agree with you. You are right because facts and reasoning are right.” –Warren Buffett

Imagine that you have a card with 20 investment “punches” in a lifetime.  Every investment decision uses one punch. Resist the temptation to dabble.

THE BEST TEAM IN THE WORLD 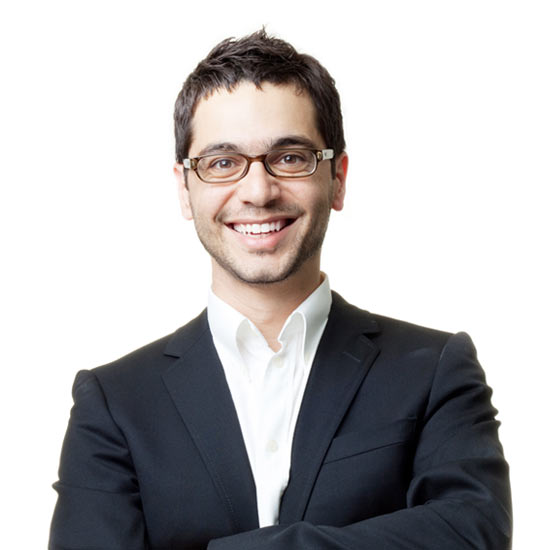 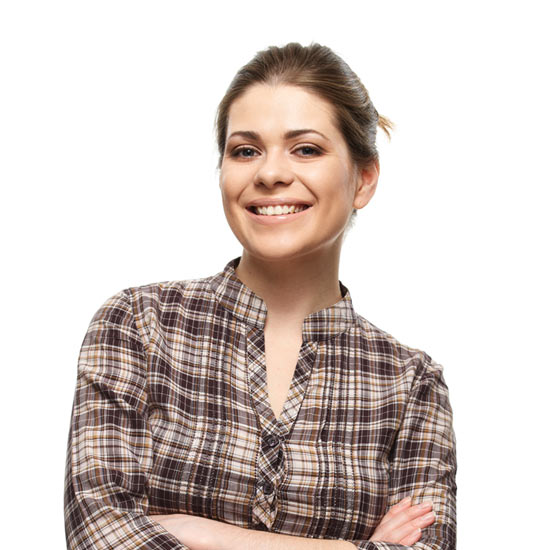 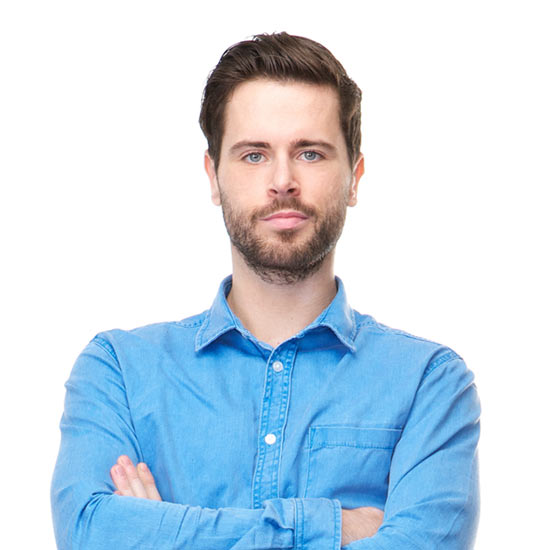 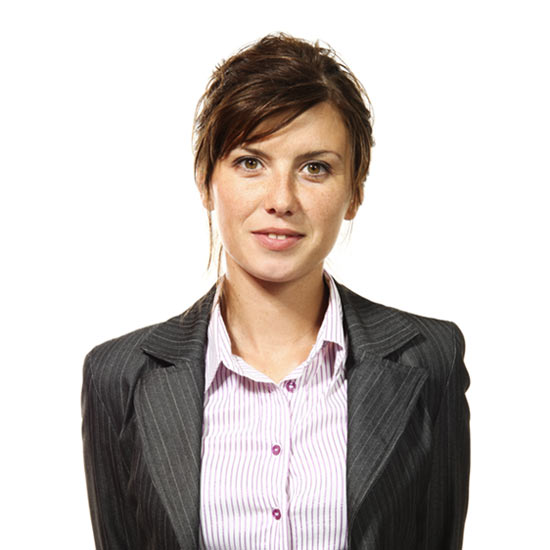 The Harper Family ancestors migrated to Northeast Texas in 1838.  Around 1900, the family ancestors purchased 200 acres of land in Pittsburg, TX.  It was on that land that Jonathan Harper’s grandfather, William Rex Spencer, was born and raised.

During the Korean War, Spencer earned the title Pacific Air Commander of the United States Air Force. Throughout his military service, Colonel Spencer would send his hard-earned savings back to his parents in Pittsburg to purchase land contiguous to the family homestead.

Before his death in 1976, he had built his dream home, accumulated approximately 1,000 acres that focused on loblolly pine timber production, and named it Water Oaks Farm.

Today, six generations removed from the original land purchase, the Harper Family gathers regularly to enjoy the fruits of their ancestors’ hard work and sacrifice.  Jonathan Harper is the active manager of the family timber business and named Water Oaks Capital in honor of his family heritage and legacy.  Jonathan’s goal is to steward his family resources for his three boys and for the many generations to come.

Thank you! Your submission has been received!

Oops! Something went wrong while submitting the form :(

locate us on map